The Levisohn family, like so many others in Europe during the 20th century, had their lives shattered by the rise of the Nazis and their malicious persecution and murder of Jews.

While the daughter, Ruth, was able to escape and find refuge in England and eventually the United States via the Kindertransport rescue operation, the rest of the family perished in Nazi death camps.

This collection, gifted by the Reagans tells the story of their family's plight during World War II. The collection includes:

Please view the collection and the artifacts gifted by the Reagan family. 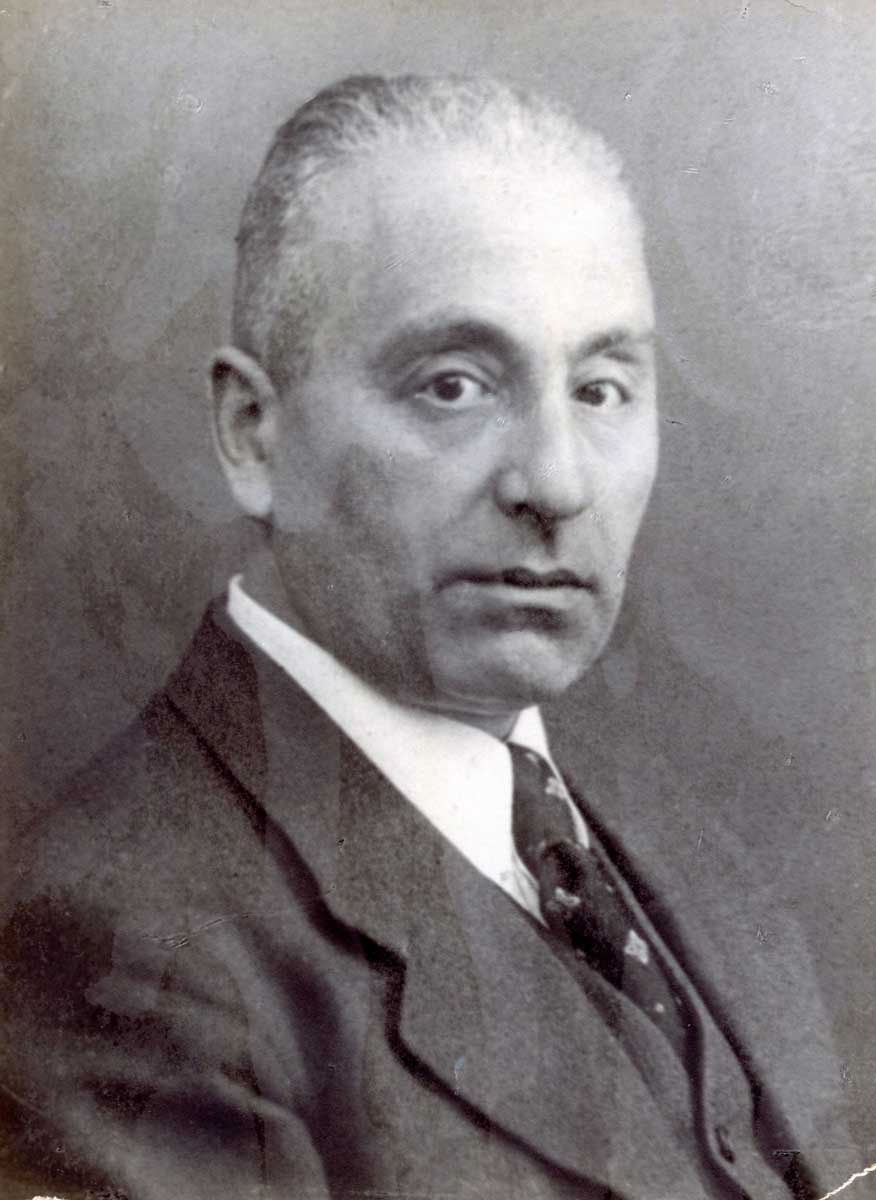 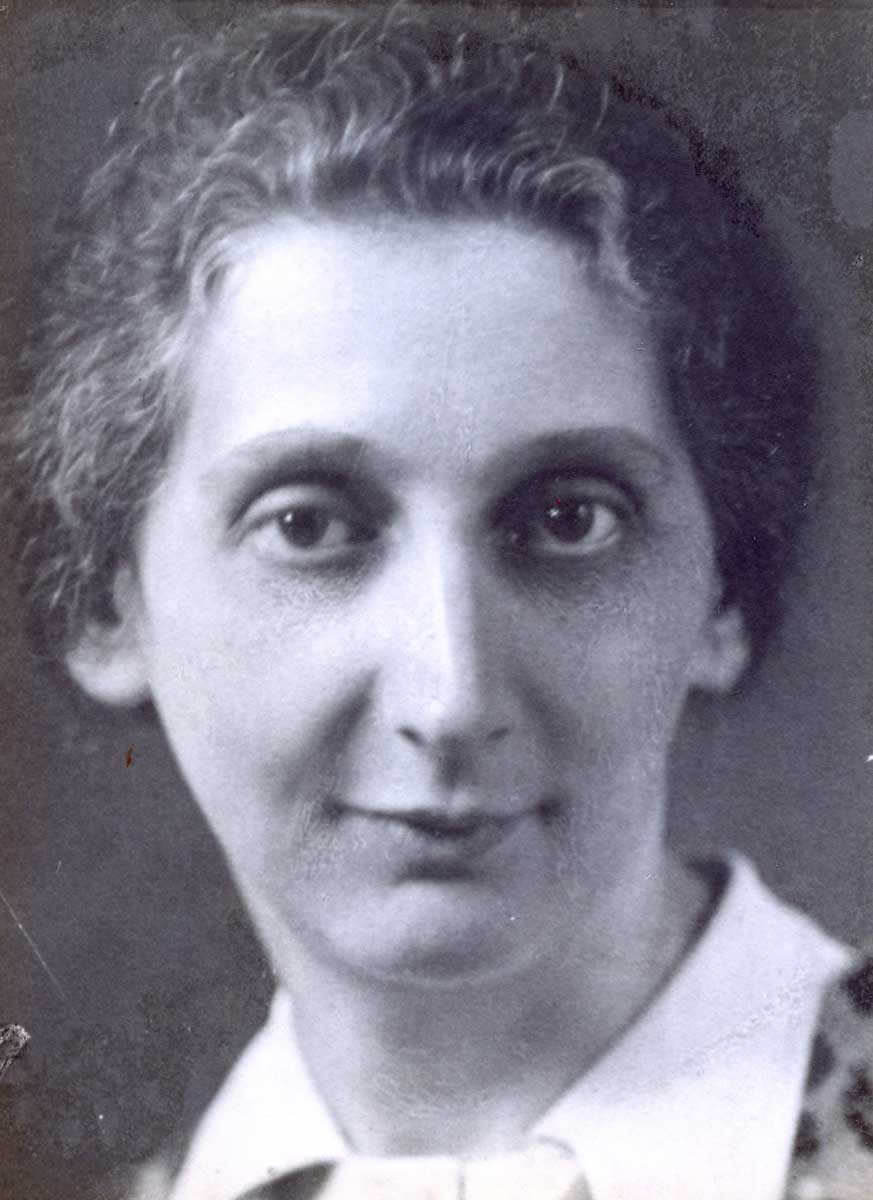 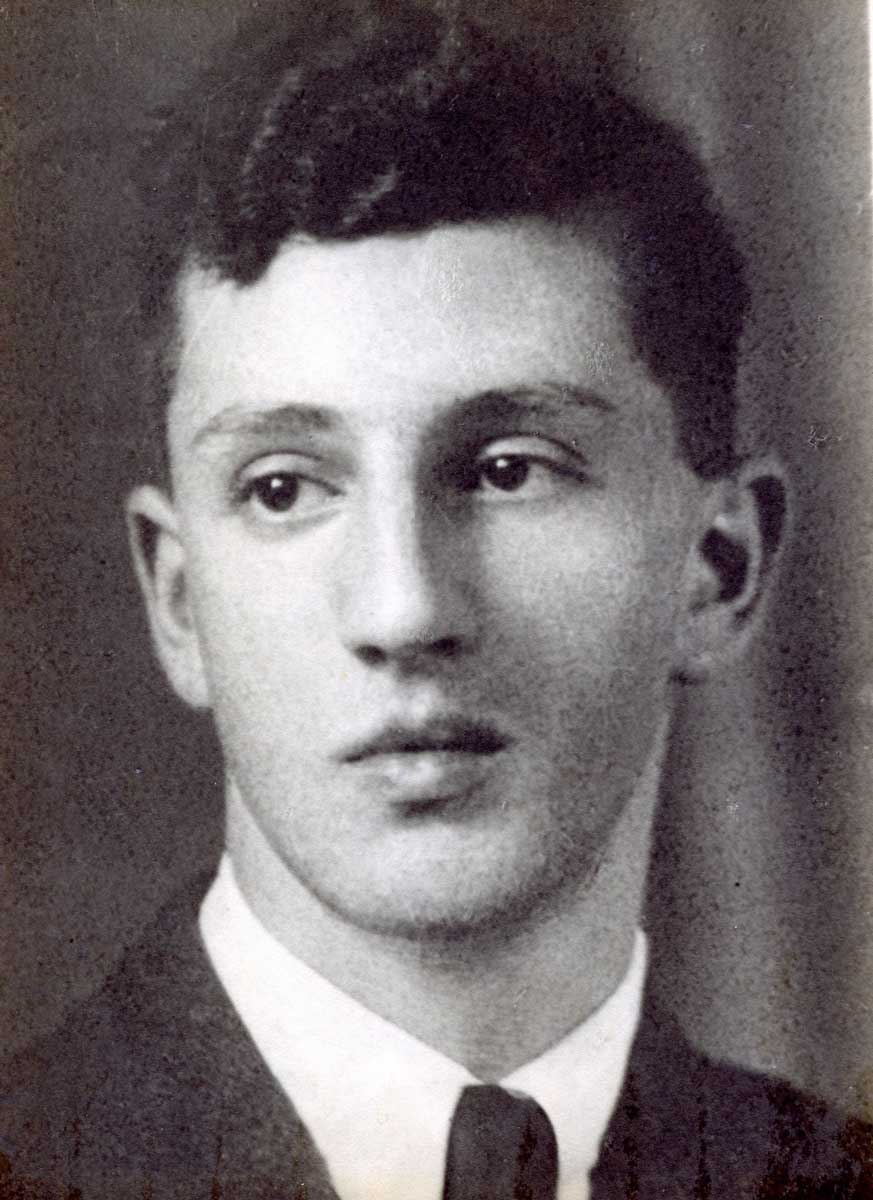