The "Final Solution" was the systematic, deliberate, physical annihilation of the European Jews. The Nazis established over 20,000 camps to carry out this calculated program of mass extermination.  At the Wannsee Conference on January 20, 1942, 15 top Nazi bureaucrats met for 1 ½ hours to coordinate the full implementation of the “Final Solution.” Einsatzgruppen, specialized mobile killing units, killed 1.5 million men, women, and children, and 3 million more were exterminated in the concentration camp system.

Hitler and his Nazi regime occupied 22 nations of Europe and implemented anti-Jewish policies and programs of mass annihilation in all of these nations; the Danish resistance to the “Final Solution” was known as the “Danish Solution,” the rescue of Denmark’s Jews. 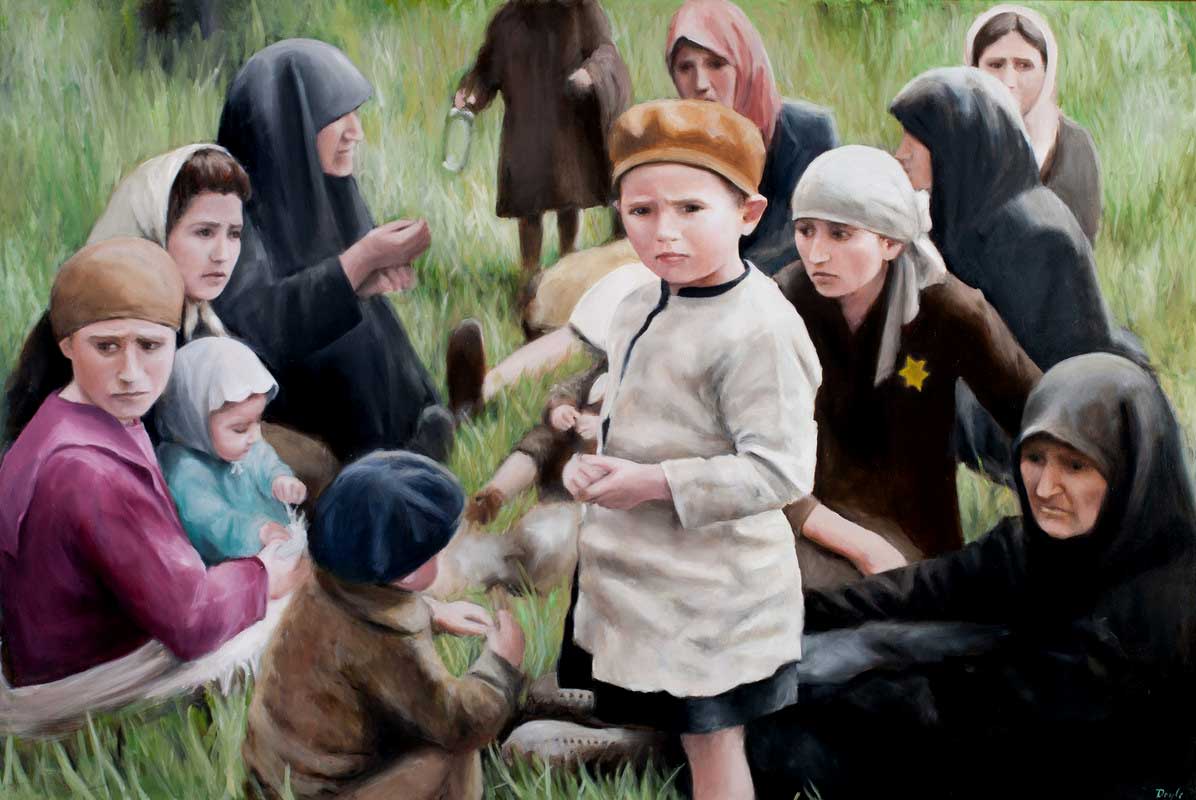 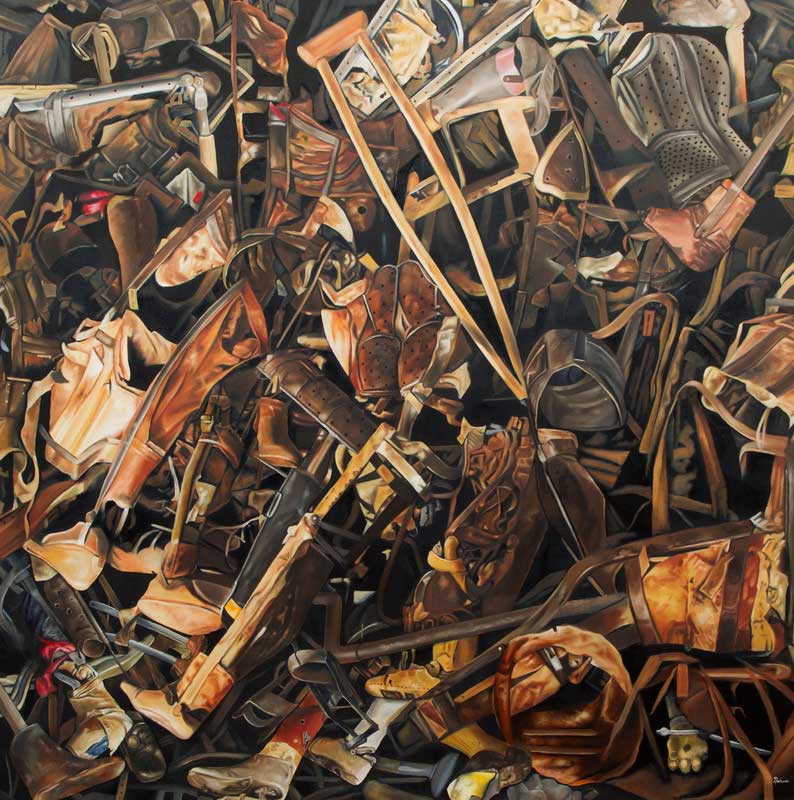 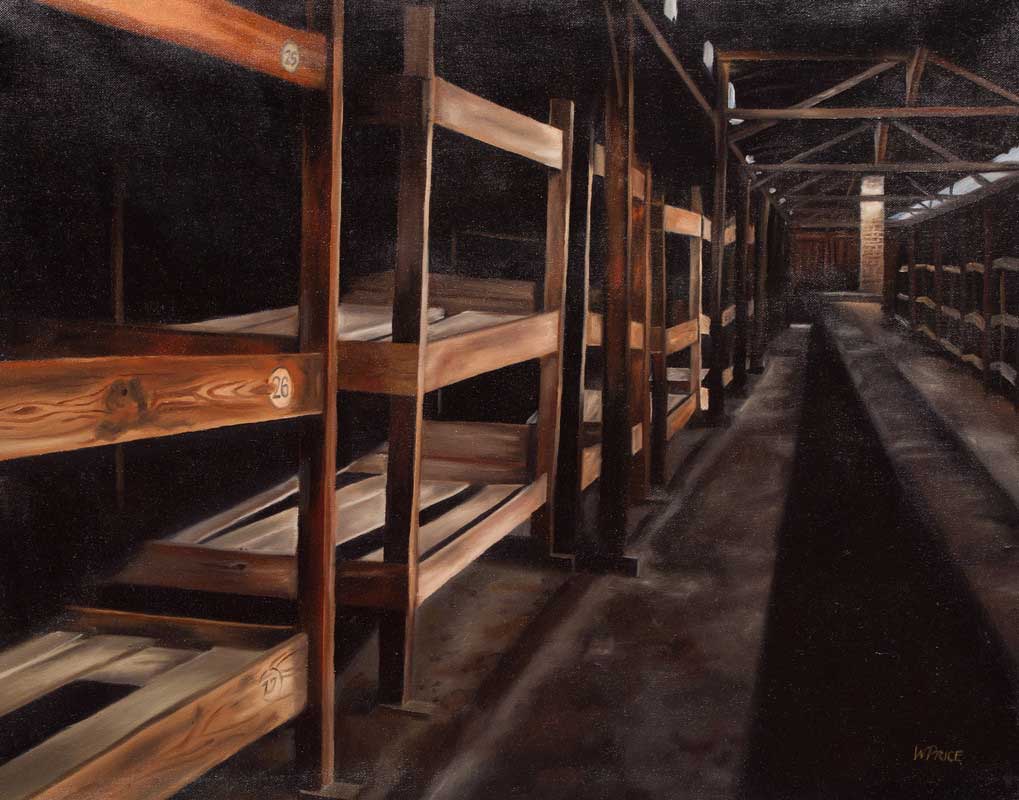 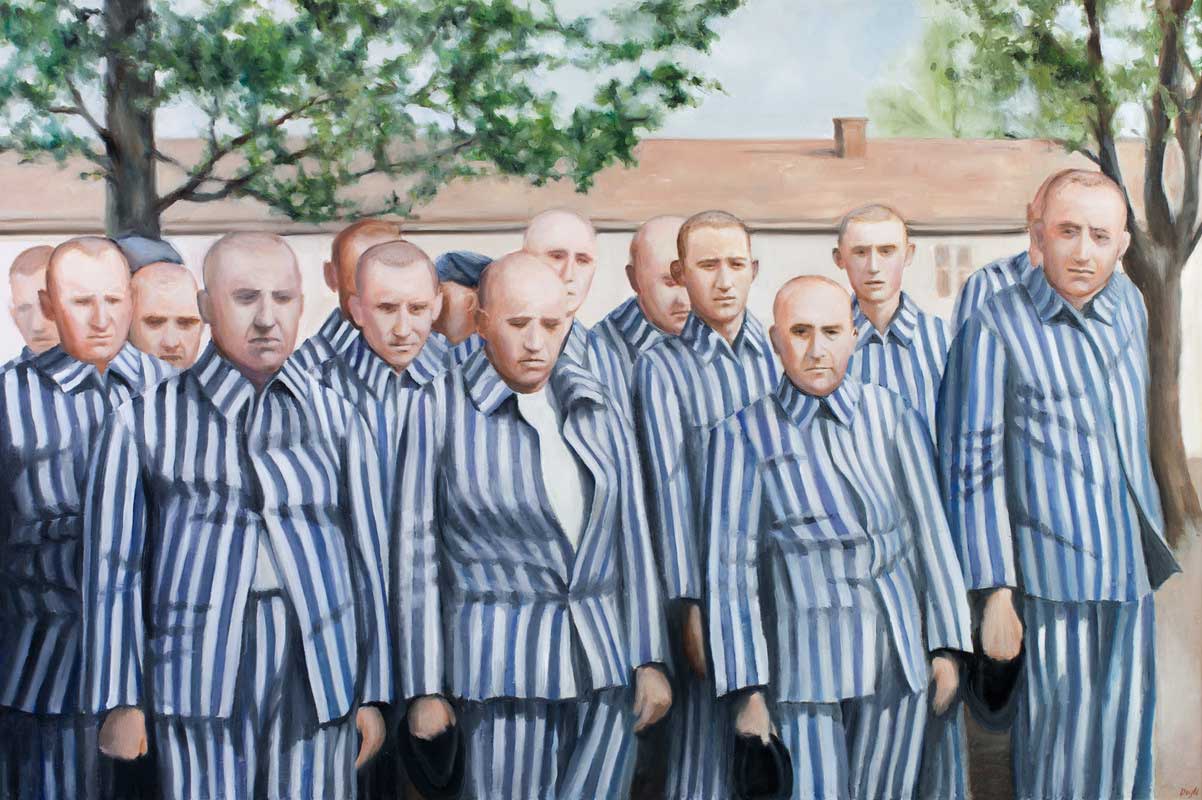 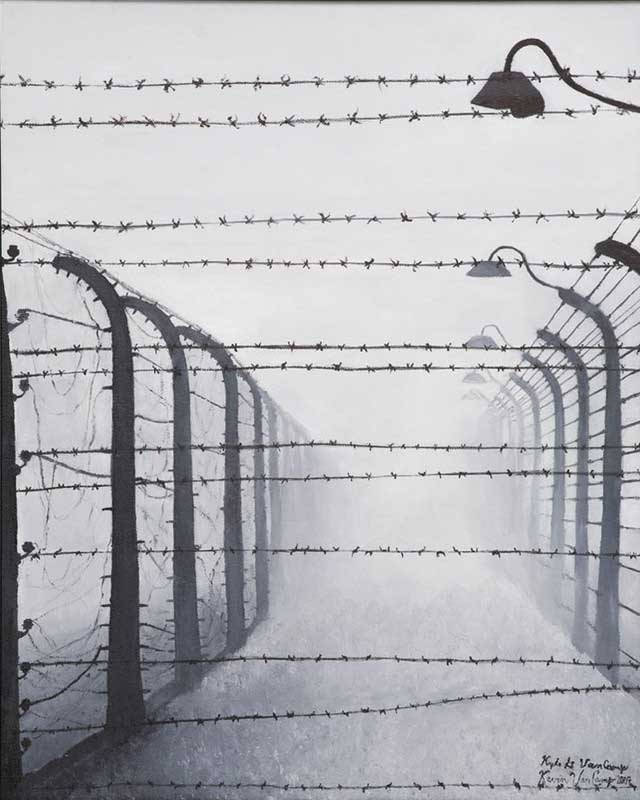