Collection - America and the Holocaust

“On November 25, 1942...The New York Times carried the first authenticated report that the Nazis had established a policy to exterminate Jews...The story of the slaughter of the Jews–a report confirmed by the State Department that more than two million Jews in Nazi-occupied Europe had already been systematically murdered...[report] appeared on page 10.”

On October 6, 1943, 400 rabbis stood on the steps of the United States Capitol and begged America for help… “America was our last great hope…” – 1943 “America and the Holocaust: Deceit and Indifference” - PBS

I do not know what we can do to save the Jews in Europe…but I know that we will be the sufferers if we let great wrongs occur without exerting ourselves to correct them. 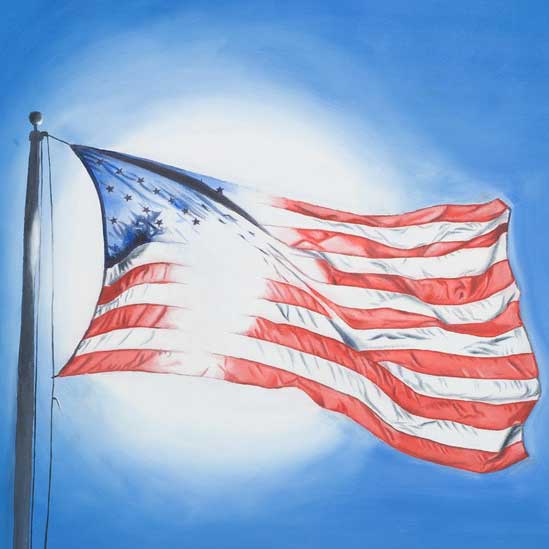 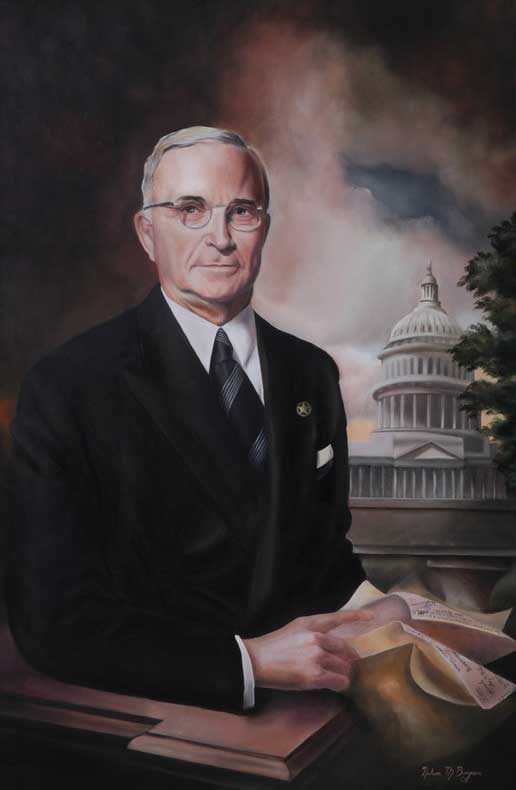 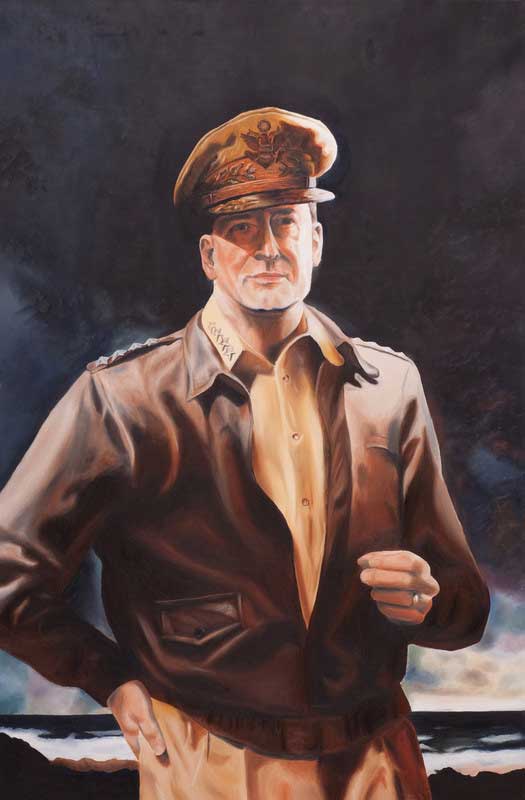 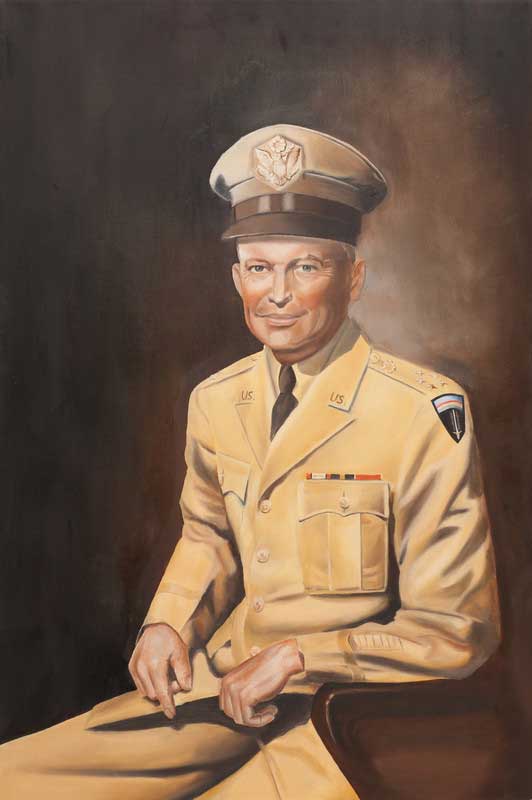