“The Jewish people arose in the land of Israel and it was here that its spiritual, religious and political character was shaped. Here they attained their sovereignty, and here they bequeathed to the world their national and cultural treasures, and the most eternal of books.” – David Ben-Gurion in Israel’s Declaration of Independence, 1948

Collections on Israel include: 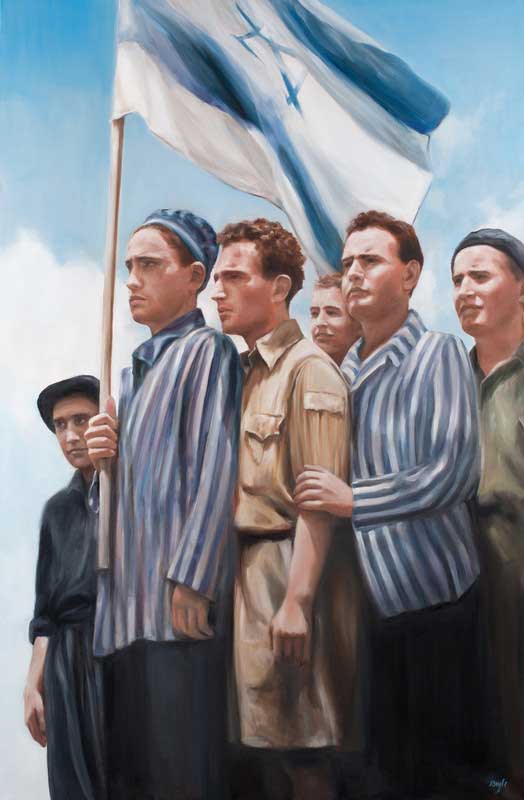 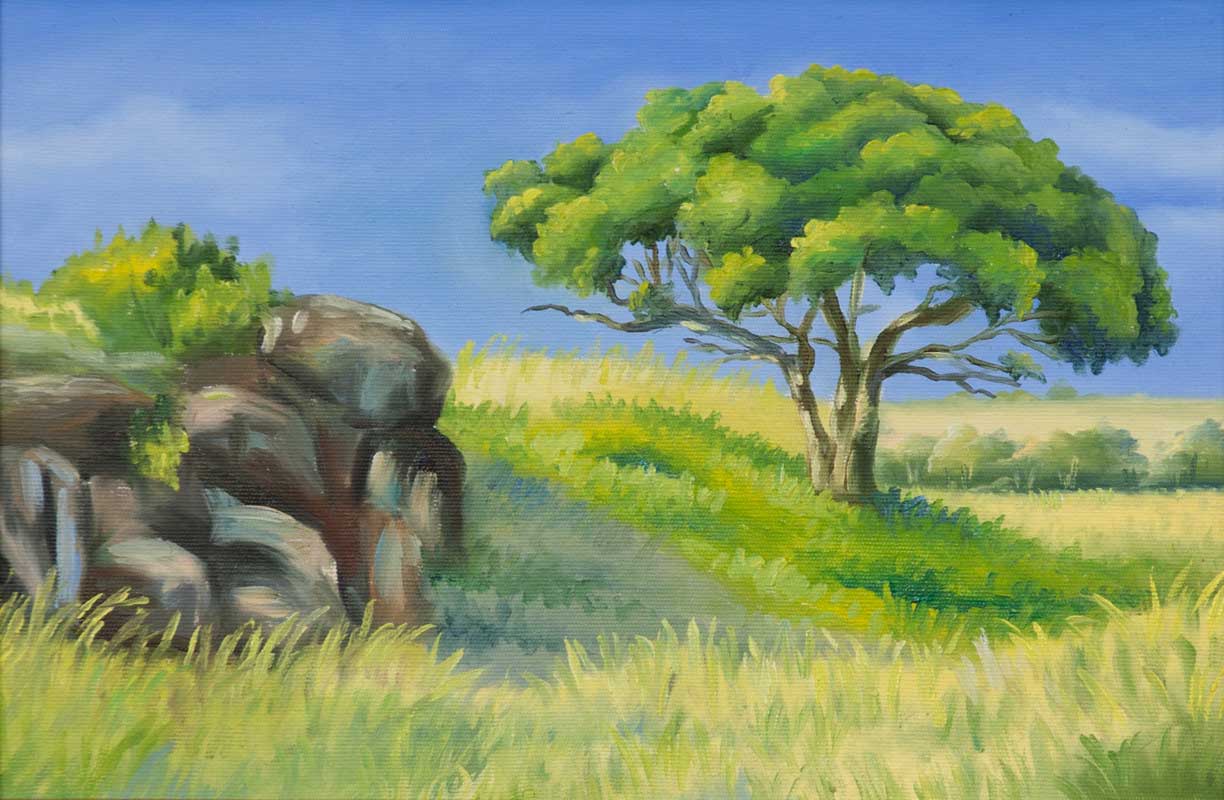 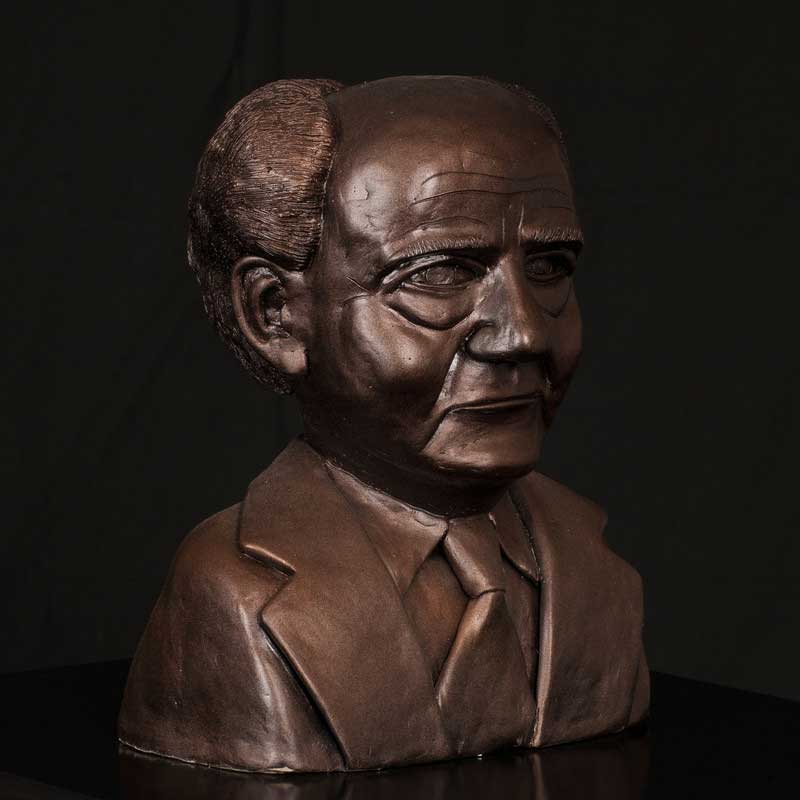 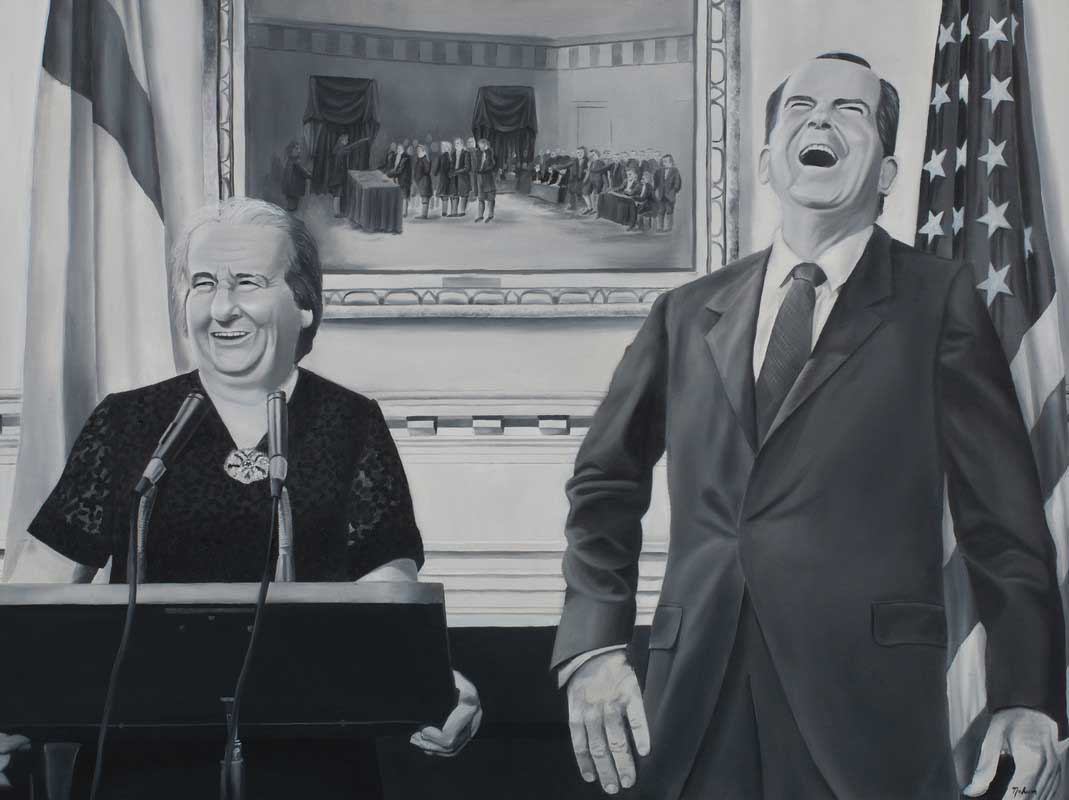