“The things I saw beggar description… The visual evidence and the verbal testimony of starvation, cruelty and bestiality were so overpowering… I made the visit deliberately, in order to be in a position to give first hand evidence of these things if ever, in the future, there develops a tendency to charge these allegations to propaganda.” – General Dwight D. Eisenhower, April 15, 1945

Liberation and Aftermath Collections include:

Upon hearing of the mass slaughter of the Jews in 1941, Prime Minister Winston Churchill expressed, “We are in the presence of a crime without a name." The crimes of the Holocaust were given a legal name, genocide, which refers to: violent crimes or actions committed with the intent to destroy, in whole or in part, a national, ethnic, racial or religious group.

“The wrongs which we seek to condemn and punish have been so calculated, so malignant, and so devastating, that civilization cannot tolerate their being ignored, because it cannot survive their being repeated.” – Chief Prosecutor Robert Jackson, Nuremberg Trials, 1945 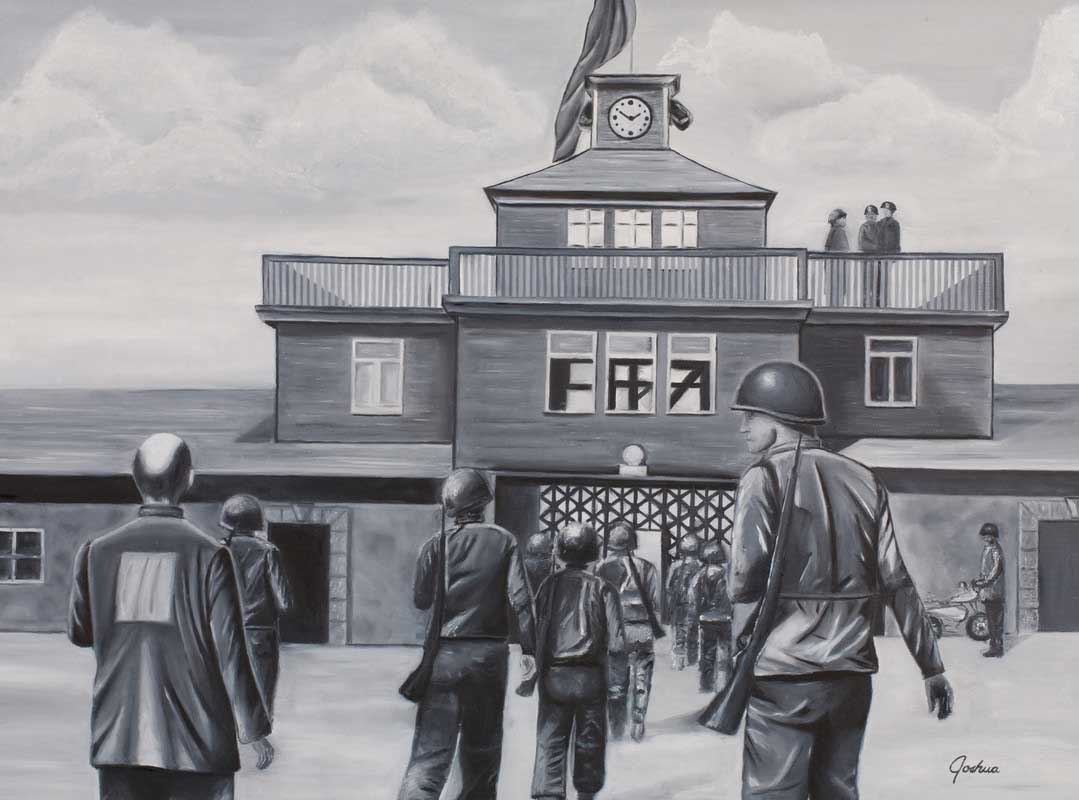 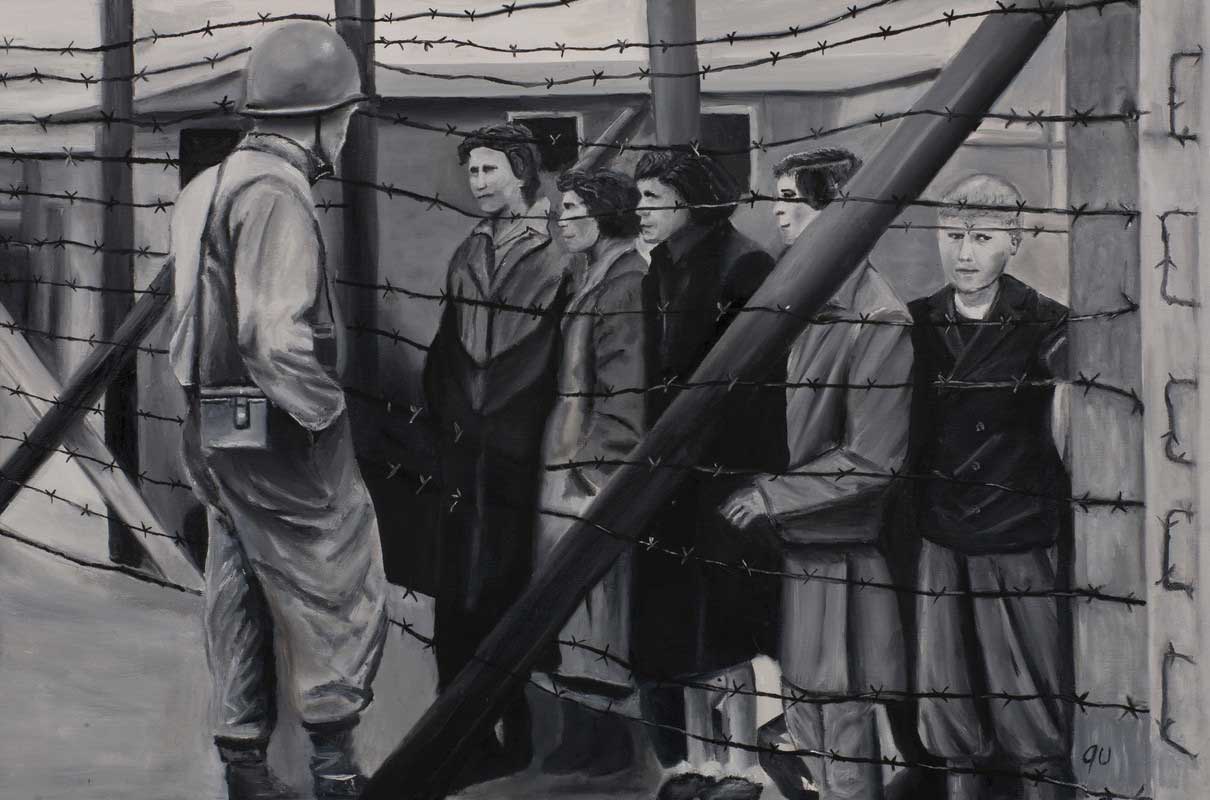