Immediately upon Hitler’s rise to power in Germany in 1933, anti-Semitism, known as the longest hatred, hatred of the Jews, was established as a foundation in the hearts and minds of his followers. Nazi racial ideology viewed Jews as “parasitic vermin worthy only of eradication,” and unleashed violent persecution and policies of direct hatred against them through:

Thousands of Jews were forced to immigrate and flee in search of refuge, but most nations of the world turned them away. 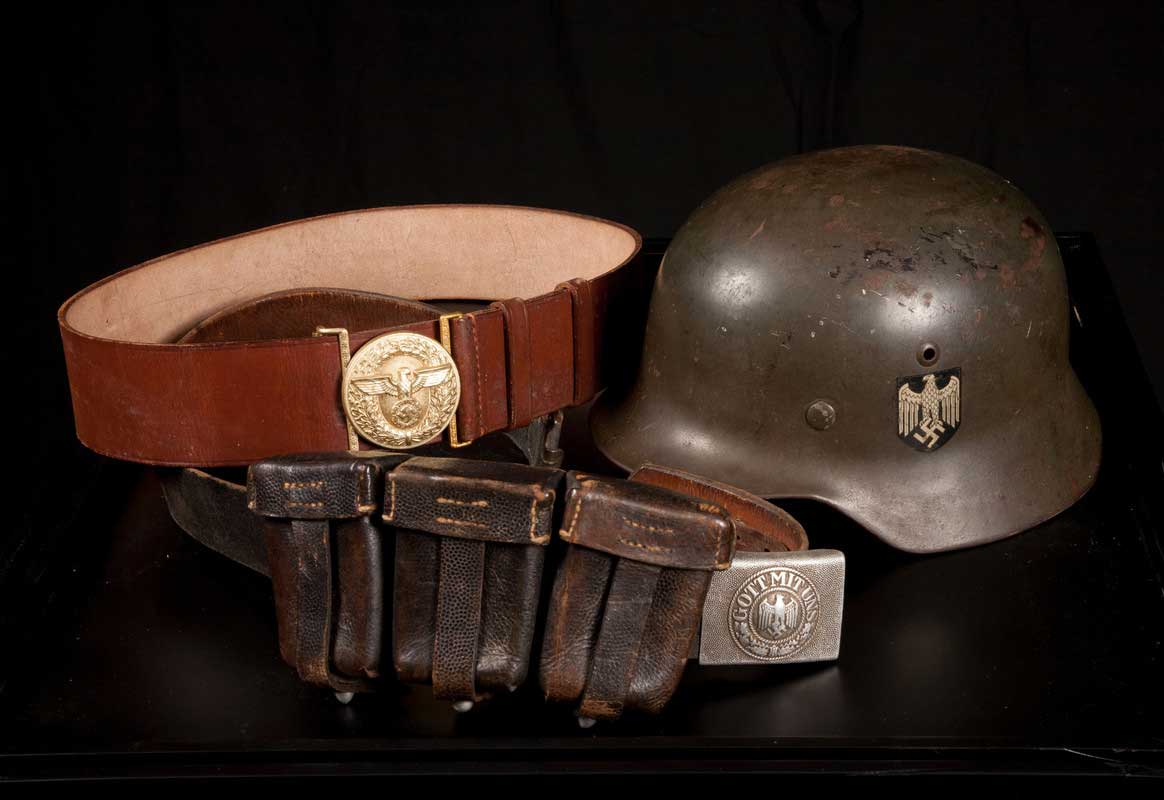 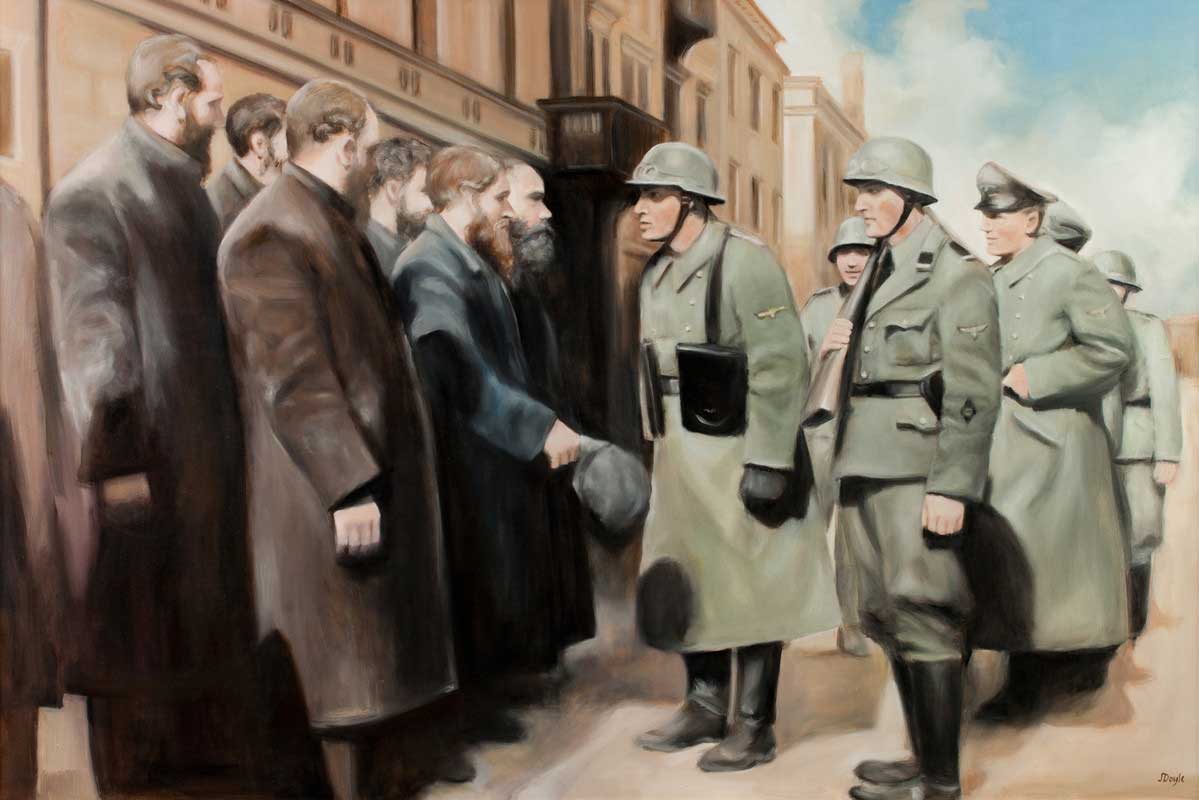 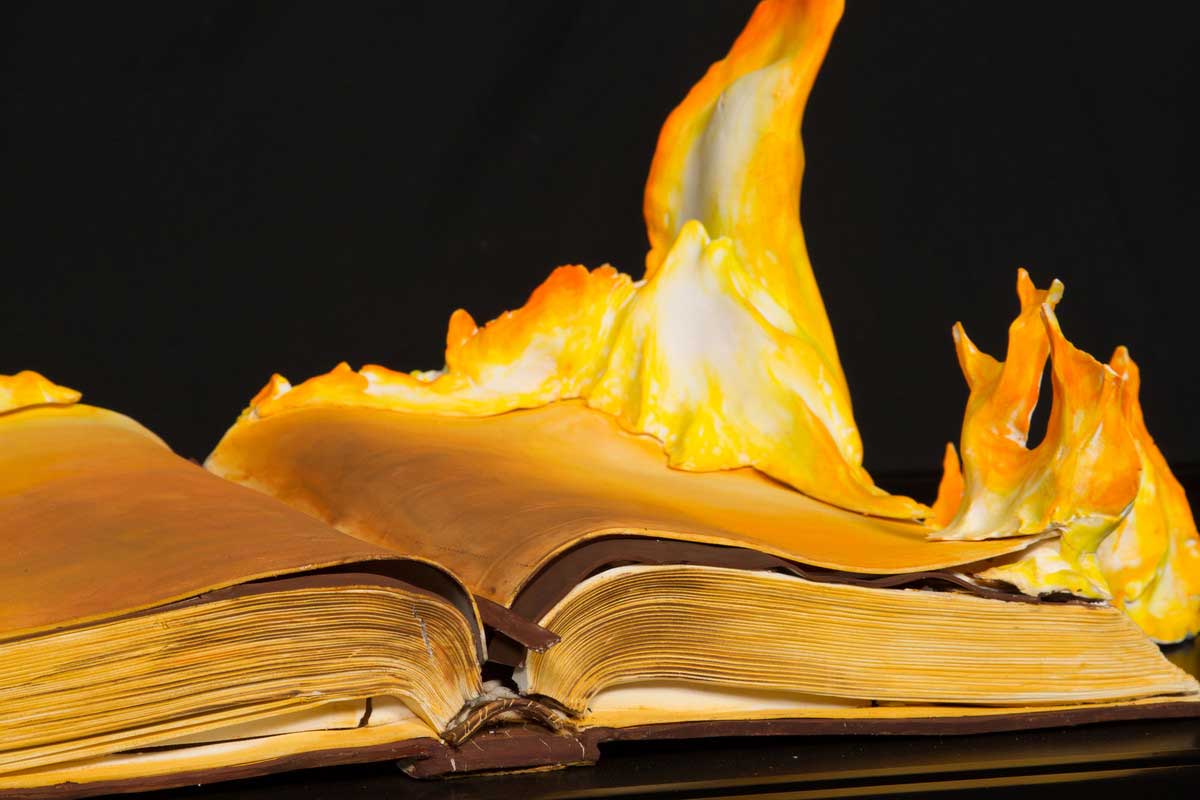