Ghettos were a central step in the Nazi process of control, dehumanization, and mass murder of the Jews. Human slavery, brutality, filth, starvation, deprivation, disease, and overcrowded conditions in over a thousand ghettos throughout Europe were the breeding grounds of death–the Nazis called this process “natural wastage.” Millions of Jews were deported on trains to their deaths in Nazi killing centers.

Ghettos and Deportation Collections include:

The railroad system was one of the largest collaborators with the Nazis in deporting millions of Jews to ghettos and concentration camps; the system was operated by over 1.4 million workers.

Drancy Concentration Camp was located in the suburbs of Paris, France; over 64,000 Jews were deported to death camps and the first transport of over 4,000 children to the gas chambers at Auschwitz came from Drancy. 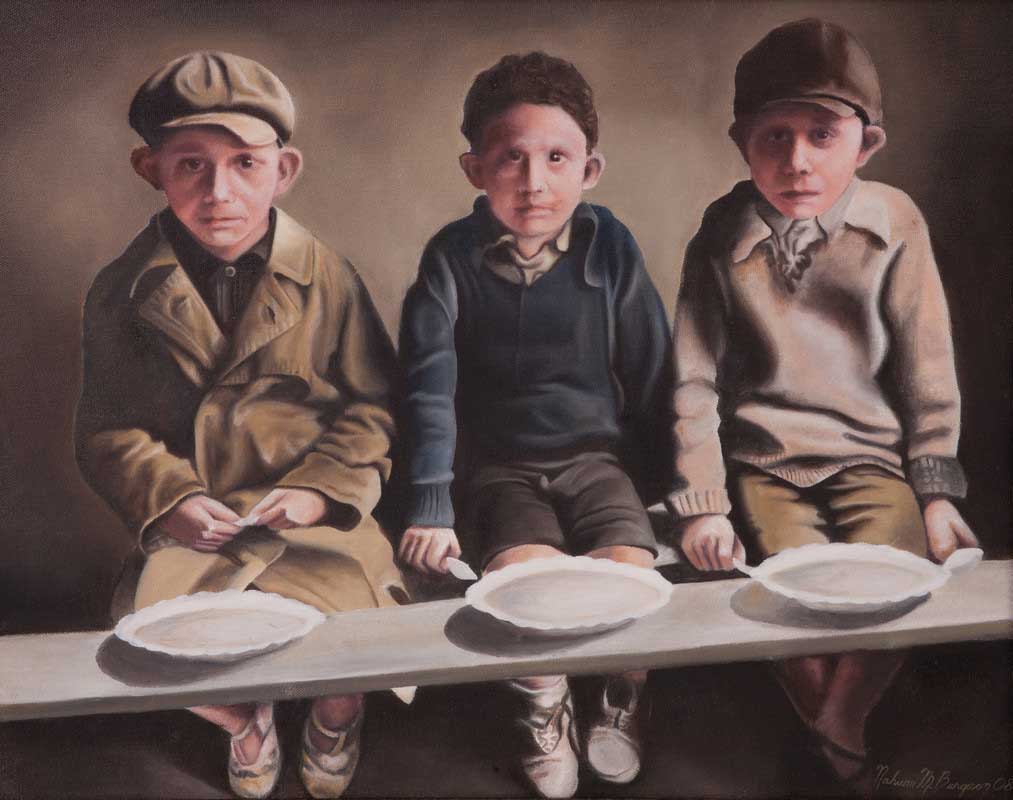 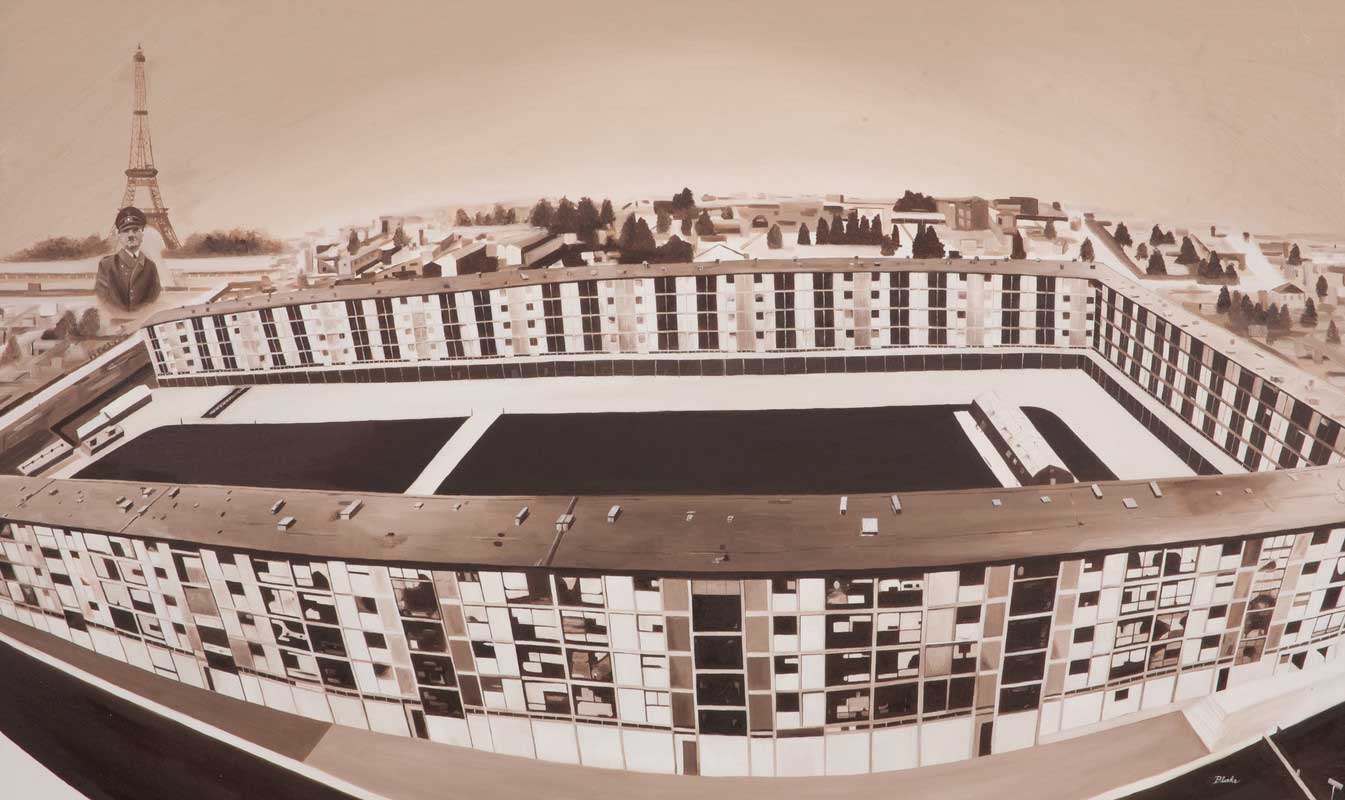 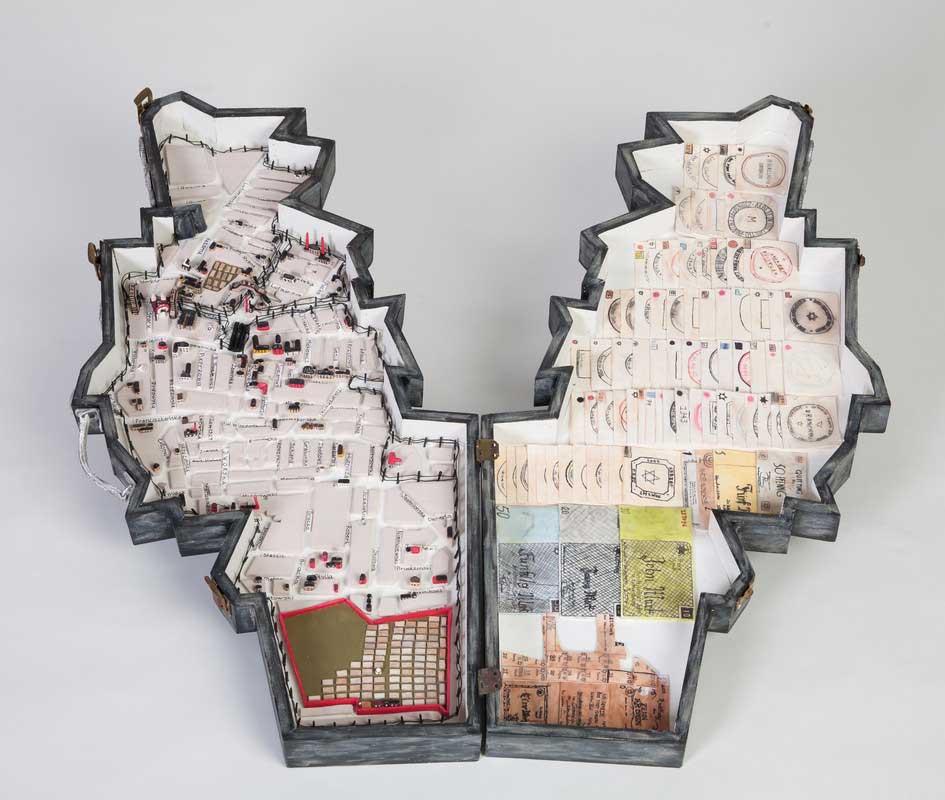 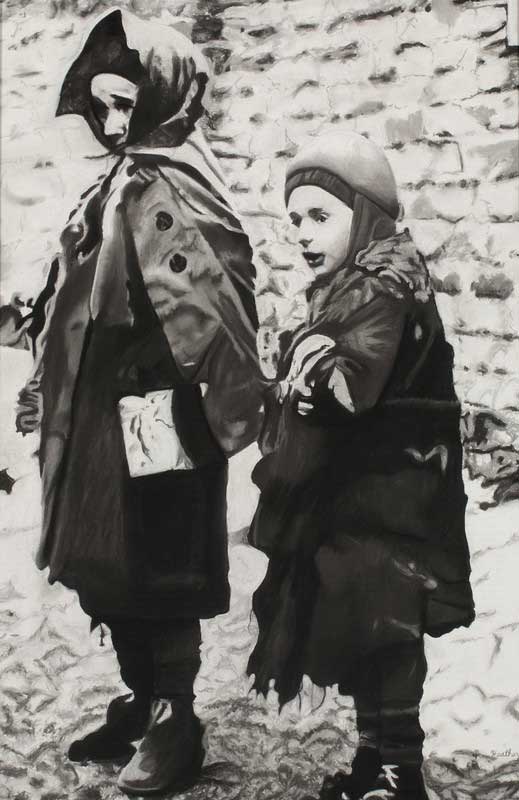