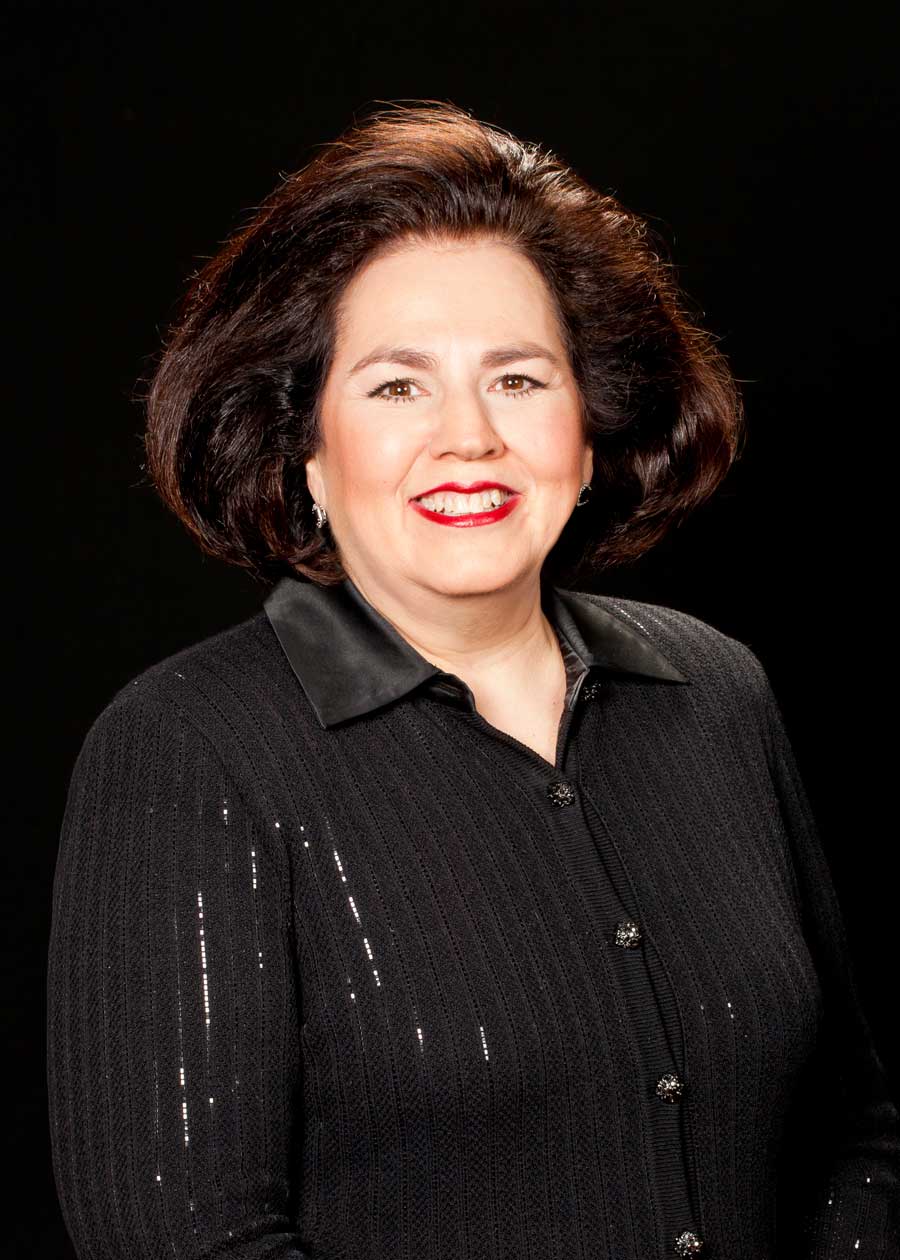 Over a Decade Ago

God moved so mightily upon our hearts
to begin a project to be a blessing to God's
people-Israel.

Over a decade ago, God moved so mightily upon our hearts to begin a project to be a blessing to God's people—Israel. As a church, we experienced severe persecution. Our pastor's life was threatened, and hate crimes were committed against our church. In the midst of the persecution, God poured out His Spirit upon us. We cried out to God and searched the Scriptures and were reminded of the horrifying persecutions, the hatred, and the anti-Semitism that the Jewish people have endured for generations. Our hearts were touched and comforted through remembering the faithfulness of God to His chosen people.

An urgency gripped our hearts to teach our children and our young people history and truth according to the Scriptures and to cry out to God for an understanding and discernment for the day in which we are living. As a church, we were shaken and alarmed with the unfolding events among the nations. We began to realize that truly we were seeing take place what the prophets of old had foretold. When Israel became a nation in 1948, as spoken by the prophets, the fig tree blossomed.

The year 2010 marked the 65th year of the end of World War II. On January 27, 2010, Benjamin Netanyahu, Prime Minister of Israel, addressed the world at the Auschwitz concentration camp in Poland. He reminded us that 65 years ago, Auschwitz concentration camp was liberated by the Russian army. Over one million Jews were murdered at Auschwitz alone by the Nazis and their collaborators. Throughout the course of World War II, the Nazis implemented their murderous plan, the Final Solution, in which they murdered over six million Jews.

Our hearts burn with the shocking reality that the generation that saw World War II and the generation who were eyewitnesses of the Holocaust is coming to an end. Soon all we will have left is their memory. Twelve hundred World War II veterans die every day in America.

At the Word of Faith Fellowship, we are so grateful to have pastors that preach the Word of God and have the heart of God to pastor a church where God's people can be raised up as true ministers to fulfill the will of God for this generation. Pastors Sam and Jane Whaley instill in the hearts of the people to love God's chosen people, to pray for the peace of Jerusalem, and to stand with Israel. They have traveled all over the world. Sam has been to more than forty nations of the world, and traveled during the '80s into Communistic countries to preach the Word of God. While traveling to Israel, Sam stood at the Wailing Wall and cried out for God's chosen people Israel. We have the freedom and the blessing from God to obey God, to do what He called us to do, and to be a part of blessing His people in this hour. God's holy love that was poured out in our pastors' hearts for His people was placed in the hearts of the people at the Word of Faith Fellowship and the Word of Faith Christian School. All of us from the youngest to the oldest want to love God's chosen people Israel, to bless them, and to stand with them.

The Holocaust Museum was born at the Word of Faith Fellowship and the Word of Faith Christian School out of our love for God and His chosen people. As the students learned the Scriptures and the history of the Jewish people, they wanted to be a part of God's unfolding plan for this generation. God placed it in our hearts to bless His people and to express our love for His will and His people through art. Hannah, age 22, who began creating projects at thirteen years old, expressed the convictions of her heart:

"As I study the inhumane acts of the Holocaust, as well as the courageous acts of those who risked their lives to rescue the Jews, my heart is deeply compelled to stand boldly for the Jews as Esther stood in her generation—each one of us young people must stand to make a difference."

Truly the Spirit of the Lord came upon us as we expressed our deep love for the Jewish people through art. The Holocaust Museum is funded entirely by the Word of Faith Fellowship church, the Word of Faith Christian School, and their families and friends. Our museum today includes over six hundred pieces of art including oils, pastels, charcoals, pen and ink drawings, sculptures, and scale models created by students from kindergarten through twelfth grade as well as college. All students learn about the Holocaust and the history of the establishment of the nation of Israel through an in-depth scriptural and historical study. Every piece in the Holocaust exhibition is handpicked to tell the story and to bear witness to the history and evidence of the Holocaust and the Jewish people. Every student's life has been deeply changed as each one has dedicated himself to constructing each exhibit. In the words of Nahum, age 20, who has been creating projects since he was thirteen years old, "Out of a picture of a mountain of shoes (Auschwitz), to me, it did not matter how long each shoe took to paint because I considered how each shoe represents a person's life... perhaps in a small way my work will bring healing and comfort to the hurt that has been done to the Jewish people." Every stroke of the brush and every hand-crafted piece are created with a heartfelt, fervent love and desire to touch all those who see it, and to honor the Jewish people and the survivors of the Holocaust.

The Holocaust Museum has been exhibited extensively across the United States in educational institutions, pro-Israel organizations, and public displays as Holocaust survivors share their eyewitness testimonies of the atrocities they suffered. The museum has also received numerous invitations to be on exhibition internationally. The artwork and exhibitions of the museum have touched countless lives, Holocaust survivors, survivors' families, educators, scholars, historians and government officials. Founding Project Director Michael Berenbaum of the United States Holocaust Memorial Museum in Washington, D.C. said about our museum, "...I had never seen such work from students of their age. To put it mildly, I was floored. It showed me what could be done when teachers and students work together and endeavor together to give creative expression to what they study." The Holocaust Museum truly expresses our overwhelming awareness of the hour in which we are living and God's ordained will for this time in history.